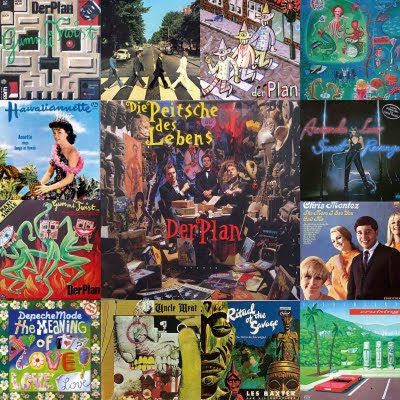 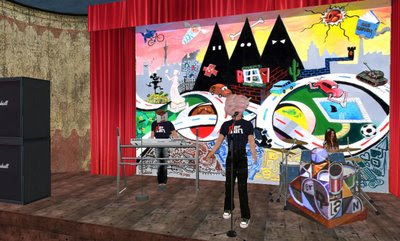 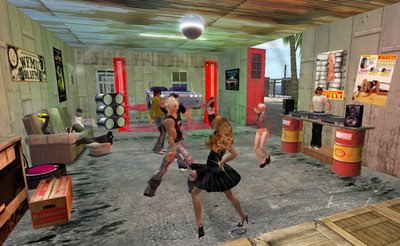 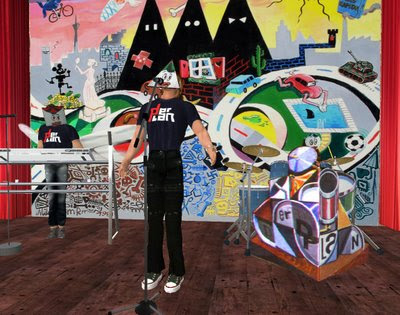 Those were the days... 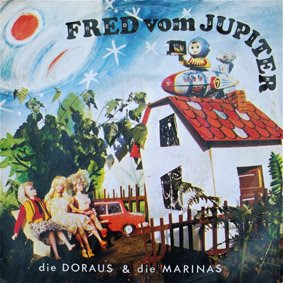 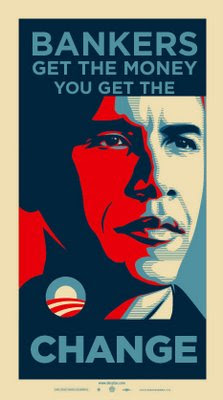 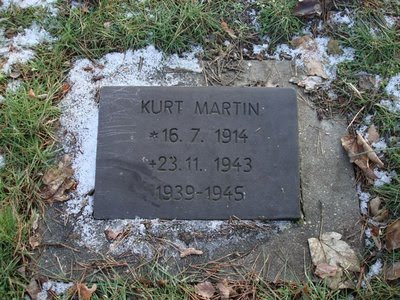 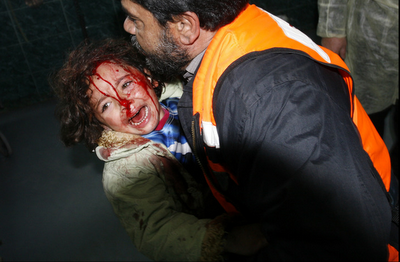