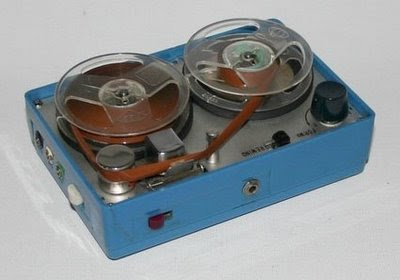 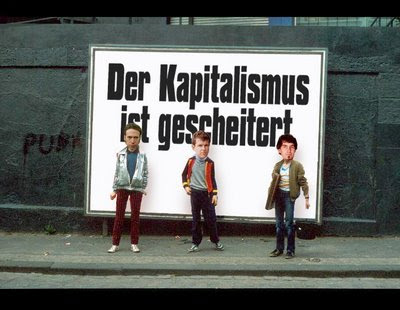 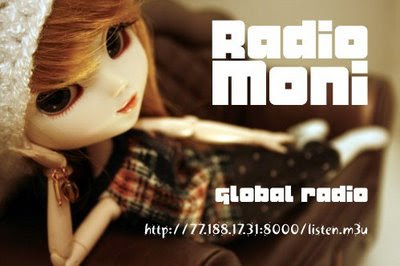 A big exhibition on the subject of intellectual property in Dortmund, Northrhine-Westfalia, will feature two videos of Der Plan. The Hartware Medien Kunst Verein chose "Copyright Slavery" and "Hohe Kante" for their obvious references to the theme. The exhibition in Phoenix Hall will be opened on Friday, the 18th of July and last until October, 19th, 2008.

Interview with Moritz R in "Is Greater Than"

Is Greater Than is an eclectic online journal from the States written by a crack staff of freelance writers, activists, artists, journalists, and bloggers examining the intersections of politics and culture, art and the free market, and science and technology. They’ve been called “great” by the fine folks at Featherproof Books, “excellent” by Serial Consign, “a must read” by Futurosity’s Robert Ellis (who had other kind words to say) and received a rating of 8.8 out of 10 by the editors at Blogged.com. We call them... hmm, brillant! The interview is here. 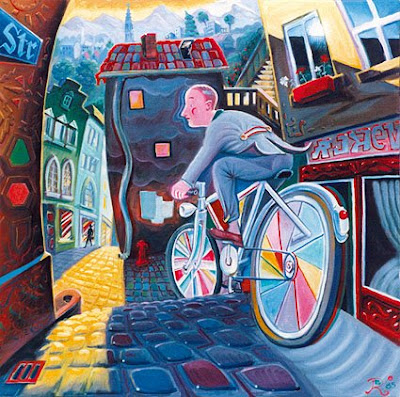 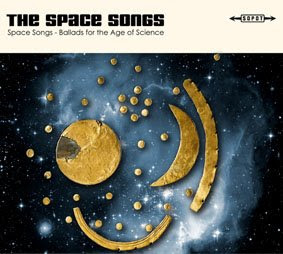 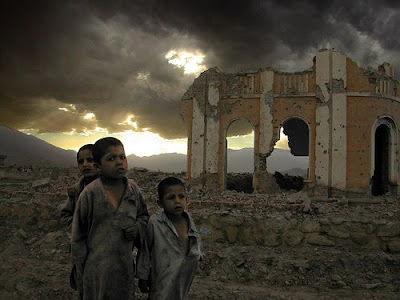 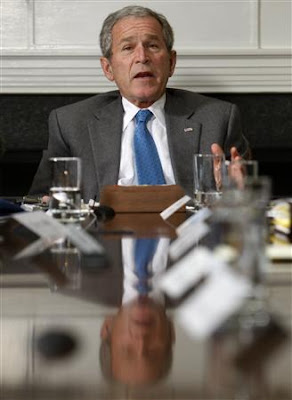 “I must say, I’m a little envious. If I were slightly younger and not employed here, I think it would be a fantastic experience to be on the front lines of helping this young democracy succeed. It must be exciting for you … in some ways romantic, in some ways, you know, confronting danger. You’re really making history, and thanks.”
Posted by Moritz R at 3/24/2008 06:44:00 PM No comments: 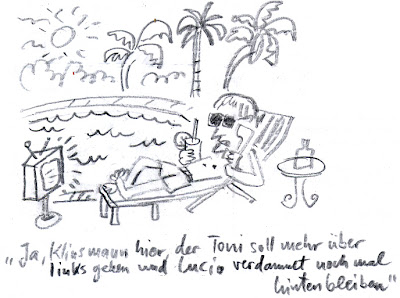