Out now on Tapete/Bureau B: the crisp new rereleases of two iconic Der Plan albums, "Die Peitsche des Lebens" and "Es ist eine fremde und seltsame Welt", the latter referred to among fans simply as "Welt". Both records as CD and vinyl LP. Check out the page on the label website! 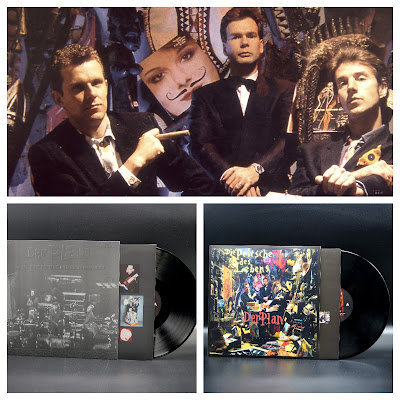 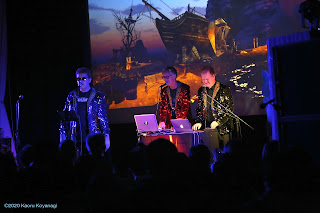 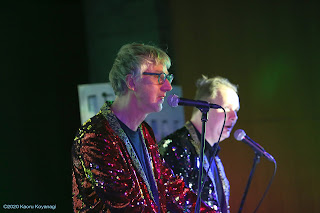 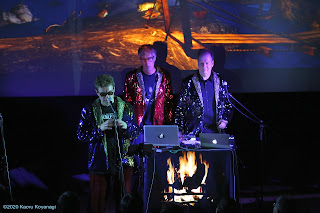 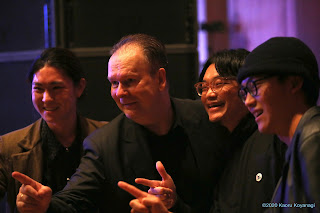 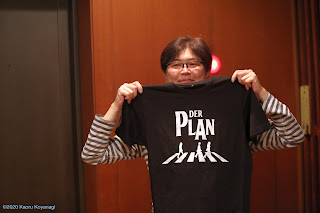 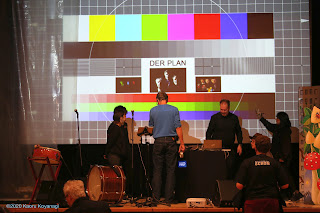 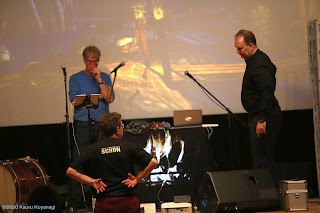 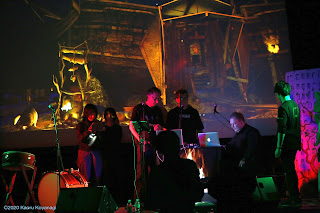 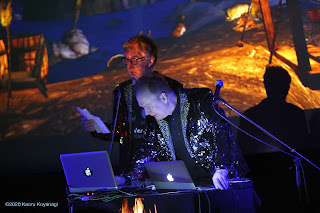 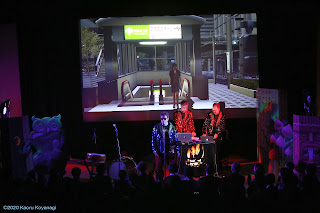 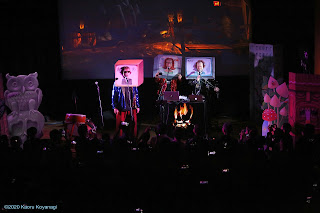 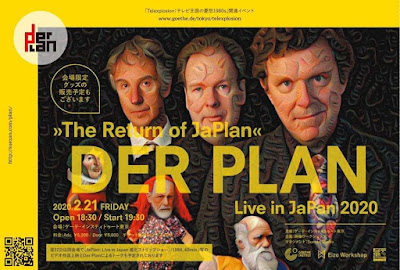 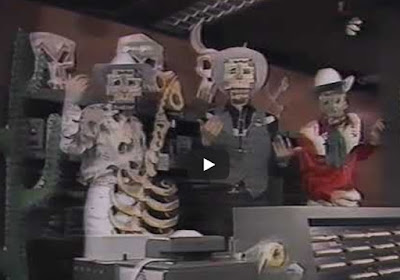 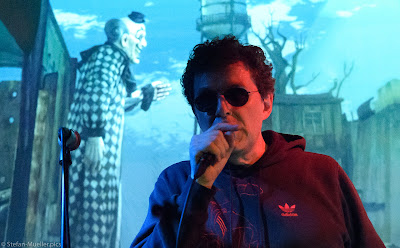 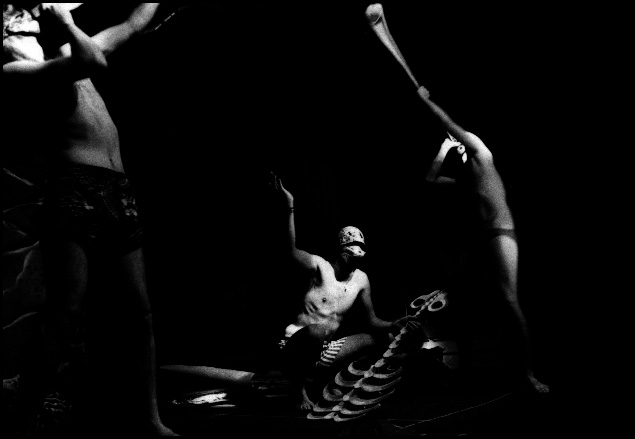 Since we only printed rather rudimentary credits on the various covers of „Unkapitulierbar”, here’s a more detailed list of the participants of this album, to whom we owe the greatest thanks:


The album was recorded during three weeks at the Ata Tak Studio in Berlin, engineered by Pyrolator.
While most songs result from the combined efforts of Pyrolator, Fenstermacher and Moritz R, there are some significant additions to make:

The original artwork of the „Single-Cover” of „Wie der Wind weht” is based on an art plate painted by Frank Fenstermacher. The video was made by SMAC film production, Andreas Coerper and Susanne Müller. Big thanks to all the friends who spent an afternoon on the hot Tempelhofer Feld to play in the video.

The video for „Lass die Katze stehn” was filmed in Second Life by Miss Moni Duettmann with the help of fellow avatars Luisa Bourgoin and Dexter Bogdanovic. Also thanks to Willy Hegel who had generously provided free building land for many years.

For „Man leidet herrlich” the band wants to thank Michael Kemner for suggesting to give the song something like a refrain.

„Flohmarkt der Gefühle” was recorded at the studio of Achim Treu, who also did a full arrangement on the music, which was nothing more than lyrics with a vague idea of a melody before. The lyrics however date 20 years back into the past, when Moritz R and Andreas Dorau were on tour together and R got this idea of starting a song with „Auf dem Flohmarkt der Gefühle”, which Dorau spontaneously rhymed to „Sind wir zwei alte Stühle”.

„Come Fly With Me” is a song that Moritz R originally wrote for Rainer Kirberg’s film „Das Schlafende Mädchen”, hence the English lyrics. It was produced in his own studio by Daniel Paul, who set straight Rs hand-played rough sketch and made it swing. The female vocals are by Laura Carleton, who struggled hard with what she said was the most difficult melody she ever had to sing: however she did it brilliantly!

„Die Hände des Astronauten” owes its initial background sounds to the Rosetta Comet space mission of the ESA, who turned a recording of the magnetic field of the comet into sound.

Photographer of the personal portraits of the band is Oliver Schultz-Berndt.
The photos were taken at POP records in Berlin with thanks to Martin Vau.

The art prints of the Deluxe LP-cover were printed by Druckerei Bunter Hund in Berlin.

The band wants to thank everybody at the Bureau B label, esp. Gunther Buskies, Nina Thomsen and Carsten Friedrichs.


Moritz R wants to dedicate this album to his friend Uwe Kopf, who died unexpectedly in January 2017. 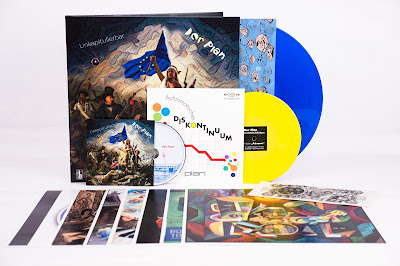 Only a few weeks to go for the new album by Der Plan...

You can already preorder "Unkapitulierbar"in any of the different shapes the album comes in. 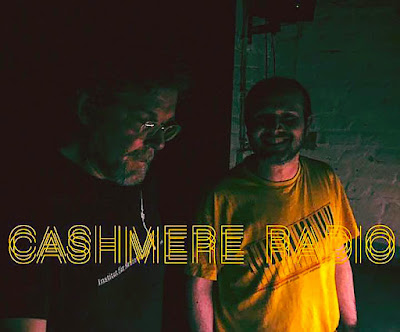 2hrs-show on Cashmere Radio feat. Moritz R® talking about and playing music from the past and future. Hosted by Vincent Manfuoco.

Der Plan just finished recordings of its brandnew album, the first in 25 years with the original set-up, Dahlke, Fenstermacher and R®.
The title: "Unkapitulierbar".
Release on June, 23rd, 2017.

Out now on bureau b:
A new single bei Der Plan with a new version of an old classic: Gefährliche Clowns. 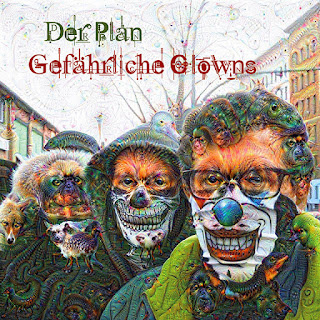 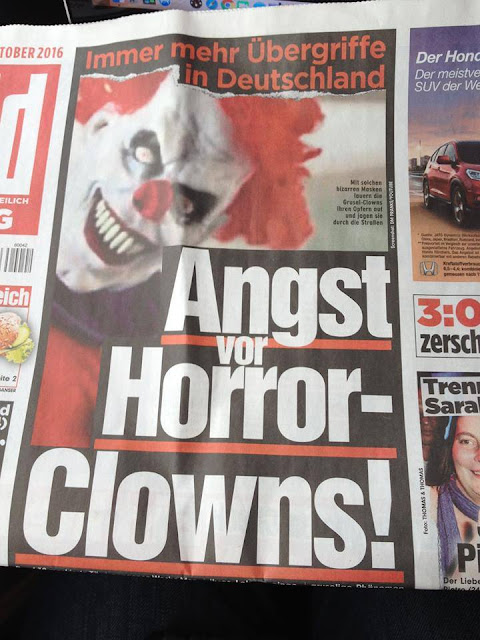